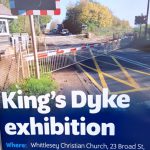 I was 1st to arrive and wait outside, joined by Cllr Bob Wicks and Environmental campaigner Peter Baxter.
Whilst waiting I had a short talk with CCC Cllr David Connor and CCC Cllr Ian Bates (Chairman of the Economy & Environment Committee)
Although my pictures do not show the numbers – however there was several hundred people pass through whilst I was there from 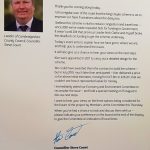 13:00 – 17:30. Many other Whittlesey Town Councillors were in attendance, as were several ex Councillors, Ralph Butcher, Pam Potts and Martin Curtis, all of whom were involved in the early stages of the present scheme.

The present scheme (which I think is still very risky) was being promoted, that said the other (2) schemes were there for the public to consider.
I asked many people ‘what’ they thought of the meeting/exhibition, most were very happy that Steve Count & Officers from CCC had come to Whittlesey (at long last) – the majority thought it was ‘a damage limitation exercise’ and PR exercise for Cllr Count.

The important meeting will be the one being held this Thursday 15th August, again at the Whittlesey Christian Church – Broad Street at 10:00am – this is when the Economy & Environment Committee meet and hopefully will decide on the way forward.

I did question very robustly the ‘history’ and ‘accountability’ of both officers and the risk element.
I do plan to attend Wednesday’s meeting – it is open to the public to attend. 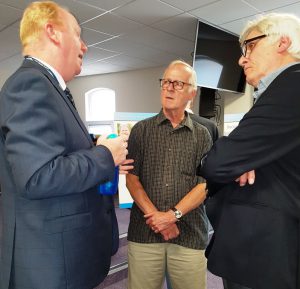 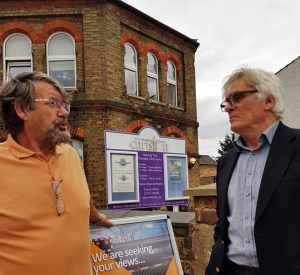 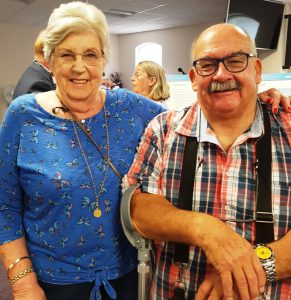 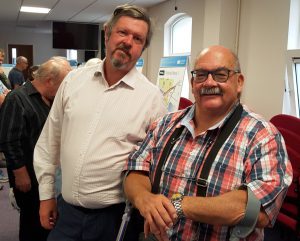 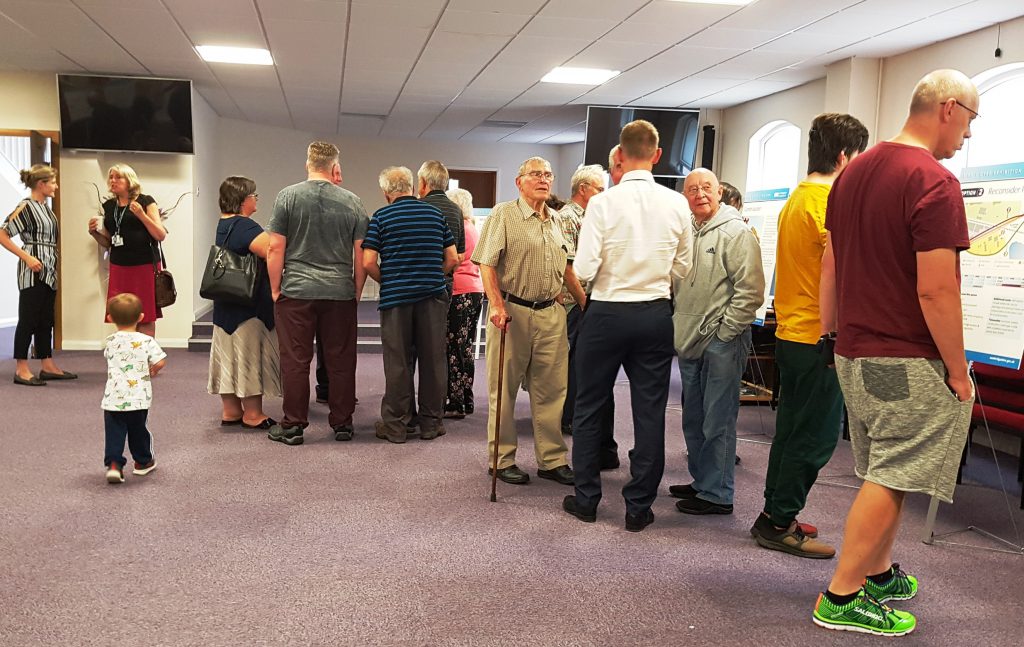 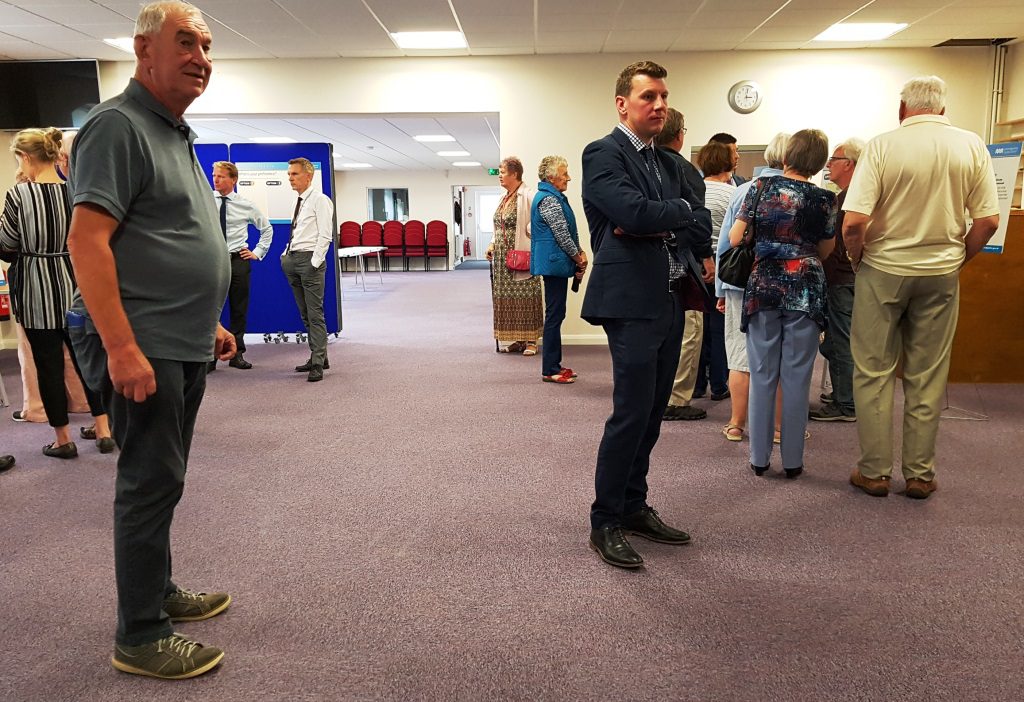 This entry was posted in Issues and Concerns, News. Bookmark the permalink.